What is @paddingtonthebordercollie thinking about

What is @paddingtonthebordercollie thinking about

Want to learn more about Border Collies? Here are some of the cool things you might not know about these fun, energetic dogs. 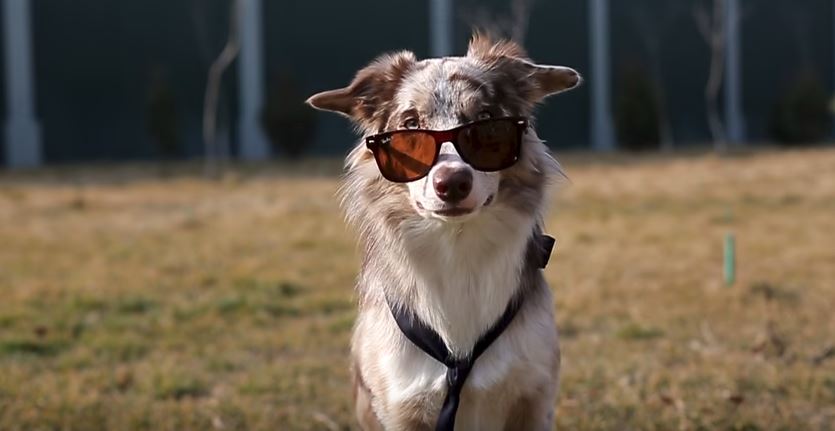 Here are 10 reasons why Border Collies are the best dog breed!

1. Most modern Border Collies trace their lineage back to one dog. Old Hemp, born in the 1800s is considered to be the progenitor of the border collies. This dog’s herding method was less aggressive and more quiet compared to other dogs of his kind. His method always got results and impressed lots of breeders despite his softer technique. Old Hemp fathered to over 200 pups and became a famous stud dog.

2. Sheepdogs were brought to Great Britain by the Roman Empire. They were the first civilization that mastered the art of herding and raising sheep. Romans brought sheep as well as shepherds to the British Islands where they soon established the industry of wool. Most sheep-dogs which the Romans brought to Great Britain could not hack in the country’s cold weather, which is why the Celtics breed their own sheep-dogs.

3. Border Collies’ name comes from the region where they flourished. Did you know that Border Collies got their name because they were originally bred on borders of England and Scotland? James Reid, the secretary of ISS or International Sheepdog Society, is believed to have coined their name while describing the dogs in letters to his colleagues.

4. Border Collies are geniuses. It is no surprise that Border Collies are one of the smartest breeds of dogs. In fact, they are indeed on the top list of world’s smartest dogs. This is because of the fact that they were bred in order to be independent, problem solvers that are capable of solving complex tasks.

5. Yes, Border Collies are the world’s smartest dogs, however, that doesn’t mean training them is easy. Since they are known to be smart, they can pick up on anything and learn quicker than other dogs. Which is why trainer needs to train them right away just before these dogs develop any bad habits. It is applicable to train them while they are still young so that you’ll have their full attention.

6. Border Collies are the ultimate herding dogs. They are specifically bred for organizing and chasing animals. In fact, because the need to herd is deeply ingrained in Border Collies, some modern owners actually rent sheep for their pets to corral.

7. Border collies can move swiftly in a crouch position. It is one of their talents, thanks to the space between the tops of their shoulder blades. It lets them slither by while staying low to the ground.

8. Border collies can do “the eye”. This is one of their tricks. It is an intense stare which they usually do to intimidate the livestock and help the dogs herd as well as in controlling the animals. Sometimes, you may also catch your dog giving you this type of look just when you are about to give them something or have something in your hand.

9. Border Collies have a big dictionary. Have you heard of Chaser? She is commonly known as the world’s smartest dog. She can understand different words as well as she can name the proper noun names of his 1000 unique toys. Check out Chaser’s story here.

10. If Chaser can be tagged as a walking dog dictionary, then you may also have heard of Striker. This amazing Border Collie holds the record for Guinness Fastest Car Window Opened by a Dog. Striker is able to roll down the non-electrical car window in just 11.34 seconds. Talk about the unusual world record.

11. When owning a Border Collies, do not expect to lay around all day in the house with them. They get easily bored when left with no stimulation. These dogs love to have tasks which keep them busy and attentive. When they are left with nothing to do all day, they can get misbehave. Which is why owners are advised to always give them something to keep busy with.