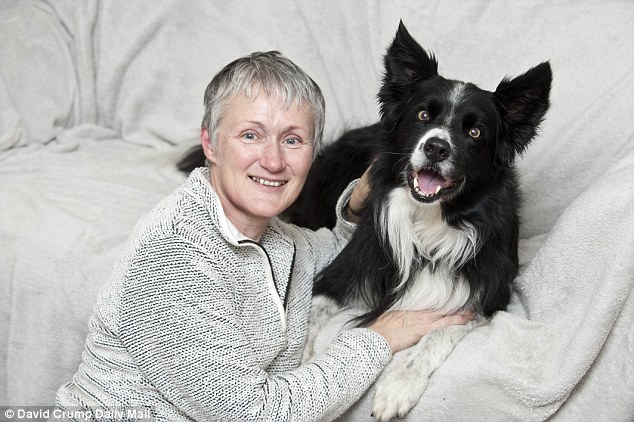 With the use of a few simple commands and lots of patience, Turner trained Brac to balance an incredibly almost anything on his head. Among the things, Brac is able to balance are sausages, bacon, and orange. Brac can also balance even three eggs on a spoon using his mouth. Aside from this, the incredible 10-year-old Border Collie is also trained to turn on and turn off the television as well as close doors behind people. Mrs. Turner and her husband Paul lives in Wilmington, UK. According to Mrs. Turner, they both trained Brac to stand perfectly still whenever they say the word “steady”. Mrs. Turner also added that Brac will remain standing still until she says the phrase “what a good dog”. At this point, Brac already knows that Turner is about to remove the object and a reward is awaiting the good dog.

Before beginning the balancing act, Brac is already trained to turn on the television as well as close doors behind people. Mrs. Turner also added, “I think the main reason why Brac does this is because of his breed. He is a Border Collie who is known as working dogs.He always wants to do something. He likes to help us a lot”. 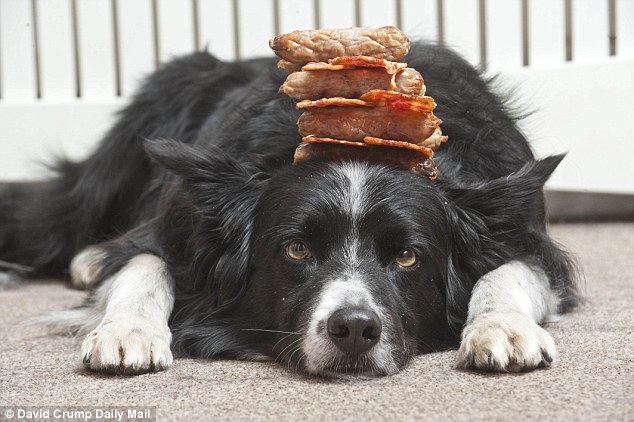 When Brac was about six months old, he could already recognize all names of his toys. Since then, he has learned too many commands until the couple lost count of them. “Brac loves to please us. At first, we were just messing around when we train him. Whenever he gets to balance things, he always gets a treat”.

“Brac definitely enjoys being the center of anyone’s attention. Teaching Brac those tricks is just another way to keep him busy and to tell you honestly, it is really a bit of fun”, Mrs. Turner added. 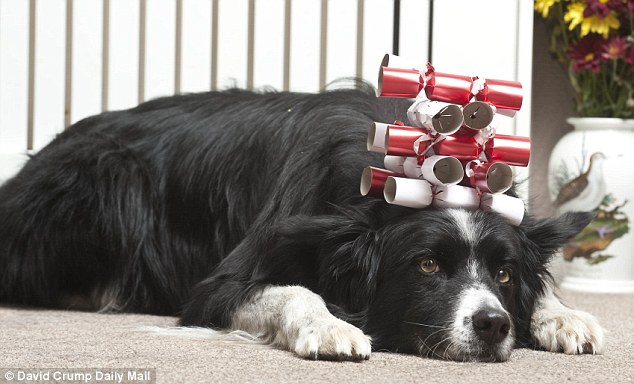 Border Collies are known to be bred for use as sheep dogs. They are among the most highly intelligent dogs and they are commonly known for their abilities to pick up almost any commands extremely quickly. Aside from this, Border Collies are also known to have lots of energy. However, they can get easily bored which is why they need to be kept constantly occupied. Check out Brac’s incredible skills in the video below: