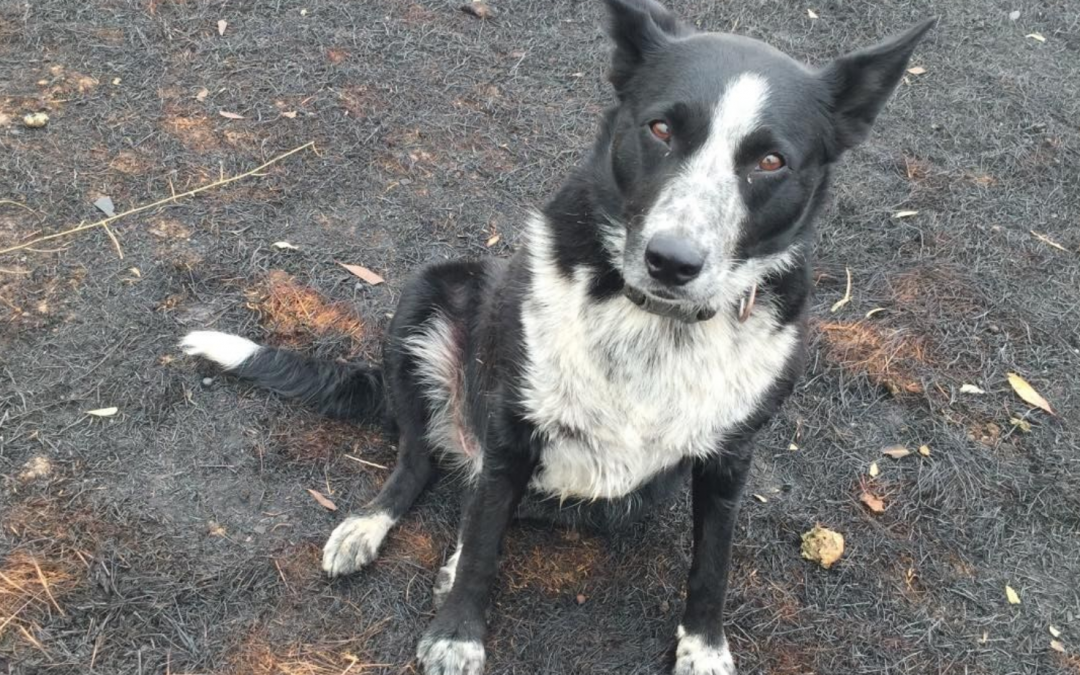 The bush fires that has engulfed Australia has been a devastating and terrible thing to see from afar with so many lives (both humans and animals) lost to the fire.  Out of this tragedy, however, comes tales of heroism and bravery, such as this one featuring Patsy the Wonderdog who has heroically kept on doing her job and tending to the over 1000 sheep that she’s responsible for.

Patsy the border collie rounded up the sheep and brought them to a safe paddock on her owner’s farm in Corryong, Victoria. Meanwhile, her owner also heroically tried to put out the fire bearing down on their property with a tractor equipped with a tank of water.  So far, they’ve managed to save most all of the sheep from the fire.

Many people have asked for the original video of Patsy to be put up, so here it is....when I stood in this burnt black paddock after the fire ripped through our family farm in Corryong, all I wanted to do was show our friends and family that we were ok, that we were still here, and that even in all the devastation we still had so much to be grateful for. So many others have lost quite literally everything they have. I never dreamed that these 20 seconds of Patsy in a paddock would spread across the world, and that me posting pictures of a little black and white dog would become my way to help my hometown recover from the worst fires in living memory. It’s funny how life works sometimes... These fires are not over. Not even close to being over. They will burn for weeks, months even, and communities all over Australia are going to be hit just like Corryong has been. Our fire season here isn’t even half way through, and it seems like nowhere is safe. It’s easy to feel helpless. But, it’s also easy to help. Make a donation to bushfire relief, no matter how small it is, trust me it will be appreciated. Every little bit helps!

A post shared by Patsy The Wonderdog (@patsythecorryongwonderdog) on Jan 8, 2020 at 4:11am PST 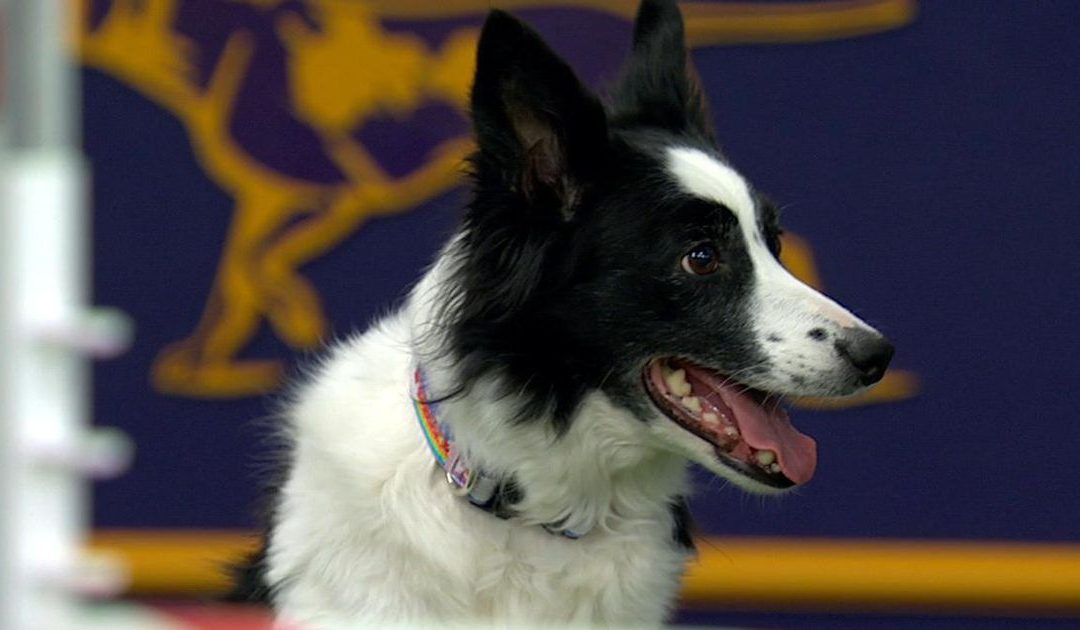 Have you heard of a Border Collie named Fame? If not, well what you are about to read is definitely an awesome and wonderful story.

Fame is arguably one of the greatest dog-athlete you will ever see!  This is mainly because this wonder-dog recently smashed the 2018 Masters Agility Championship course in merely eight and a half seconds!

Yep, you read it right. In just a matter of eight and a half seconds, this wonder dog left her other competitors in the dust during the Westminster Kennel Club 2018 Masters Agility Championship.  This seven-year-old border collie is the latest winner of this world-renowned competition, which was held at the Madison Garden.

Border Collies Are No Strangers When It Comes to Agility

Out of the 330 dogs who competed at the 2018 Masters Agility Championship, Fame beat all of the agility competitors. In the four years of the competition has existed, border collies have won four out of the five. In 2017, another border collie named Trick, grabbed the title.

Apart from  their agility, border collies have a highly developed sense of smell. Because of this, they can also make excellent tracking dogs for tracking trials. Tracking trials simulates finding a lost person in a controlled situation. This is where a dog’s performance is evaluated, and border collies are also know to excel in this particular category. 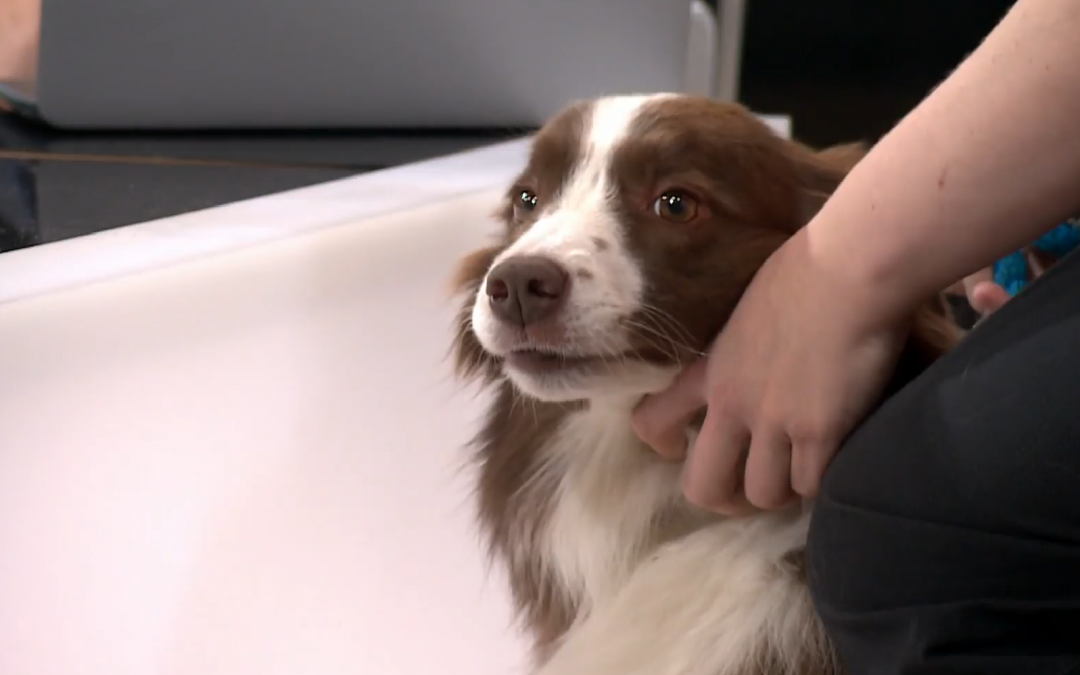 Border Collie Voted Most Heroic Pet in the British Isles

We all know that Border Collies are among the canine kingdom’s most agile, balanced, and intelligent citizens. Having a job to perform, like agility, herding or obedience work—is key to a Border Collies  happiness.

In the video below, check out this great story about Ember the Border Collie who is a member of a Search & Rescue team based in Jersey, which is the largest of the Channel Islands, between England and France.

This amazing Border Collie has been hailed a hero on the national stage and has been voted the most Heroic Pet in the British Isles.  Ember uses her sense of smell to follow scents and help track down missing islanders. 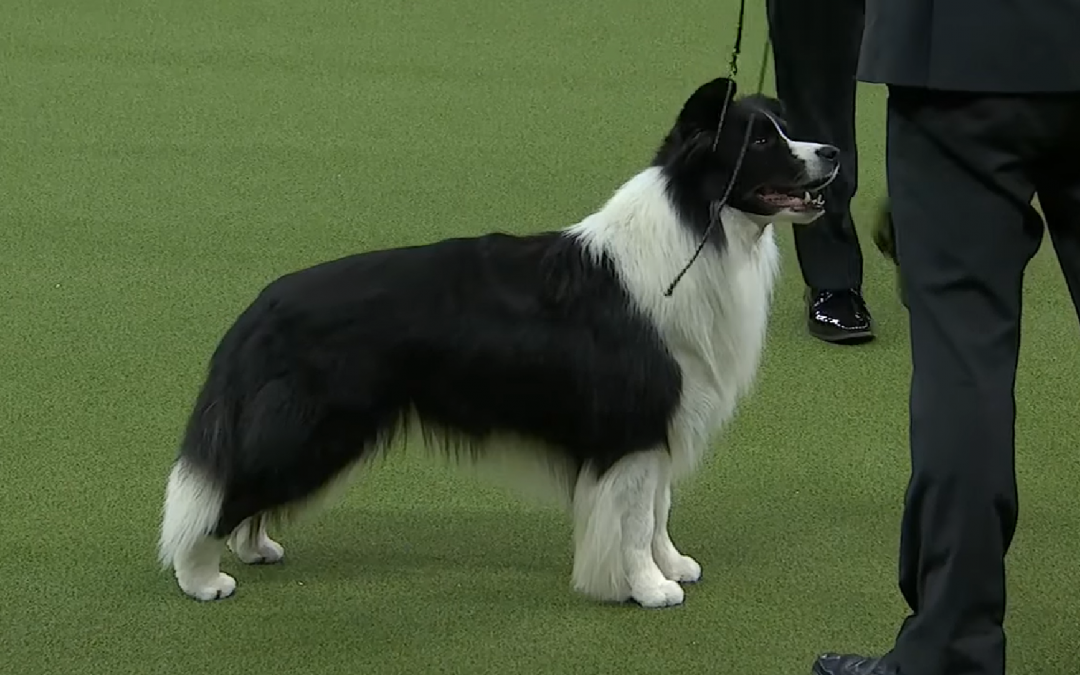 Slick the Border Collie Wins at the 2018 Westminster Dog Show

Meet Slick the Border Collie from Schwenksville, PA.  He’s the winner of the Herding Group at the 2018 Westminster Dog Show!  Although they got his name wrong in the title and credits, he’s still the winner and an amazing dog!  Check out all the doggie judging action below! 🙂

We love border collies and we love featuring them on our site!
So, if you want your border collie to be featured on our page, please read our submissions page and send us an email with your pictures to: submissions@bordercolliefanclub.com

We use cookies to ensure that we give you the best experience on our website. If you continue to use this site we will assume that you are happy with it.Ok